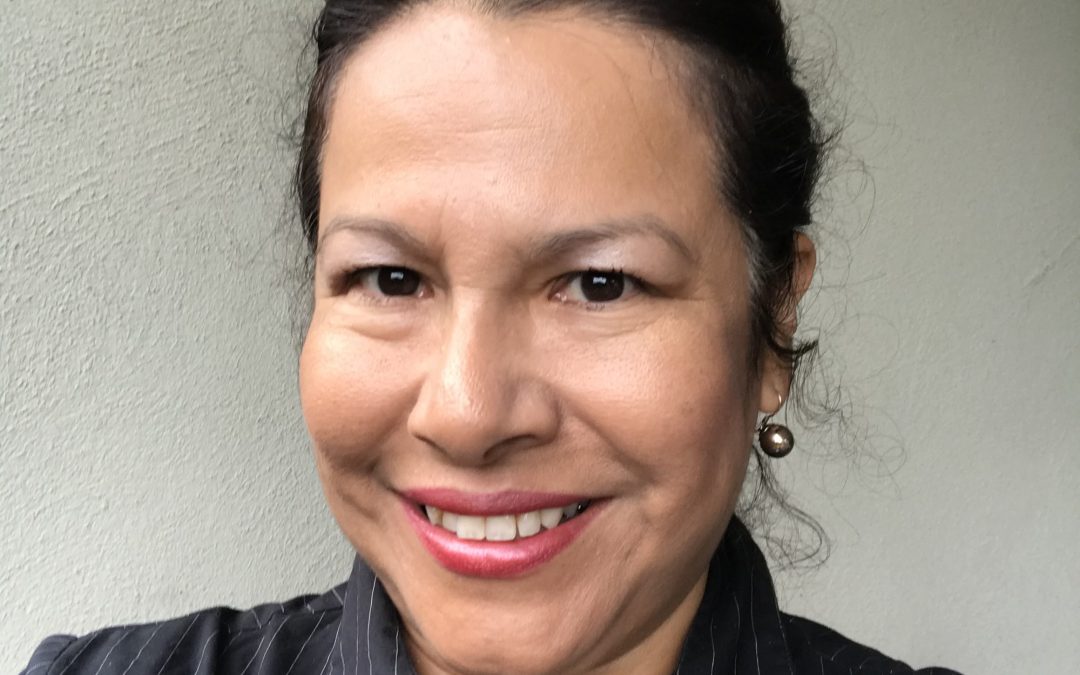 Lorraine, herself a graduate of architecture, has been with Aodeli since May 2020 has an extensive knowledge of the Australian construction market and in particular aluminium façade products gained from her time at Aodeli as well as former roles with Fairview Architectural, CSP Architectural and James Hardie.

“Our industry relies on specifications and particularly now to ensure that products are not only specified but are used in the final construction to ensure that we don’t find ourselves in another cladding crisis. At Aodeli we work together with architects, specifiers, engineers and other stakeholders to select the right product for their specific project needs. With the demand for our premium products, NCP and SAP increasing phenomenally, we are pleased that Lorraine could step into this newly created role to ensure that every project gets the level of support and expertise that we are known for,” explains Wayne Saunders, General Manager at Aodeli.

Commending on her new role, Lorraine said: “It has been an exciting 10 months with Aodeli and watching and being a part of its meteoric rise within the industry. I am delighted to be able to take on this new and much needed role to ensure the continued success of the company”.

Lorraine will continue to be based at Aodeli’s headquarters in Queensland office, but she will also be travelling as needed to fulfill the requirements of her national focused role. The main focus will be on specifications for SAP, the much sought after fully non-combustible solid aluminium panel made from 5052 marine grade aluminium and NCP, the aluminium core panel product that is also fully non-combustible. Both products are compliant with AS 1530.1 and are currently being widely used on new builds as well as numerous façade recladding and rectification projects.